Telling stories, in the most powerful way possible, is what characterizes Joost Beitler (1990). Graduated as a television producer, he developed himself as a director after studying Journalism.

His style can best be described as raw, honest and on the emotion. The combination of raw aesthetics and storytelling has also been noticed in recent years via Ajax and the Dutch national team, where the emotion was perfectly captured in the videos at the specific moment. 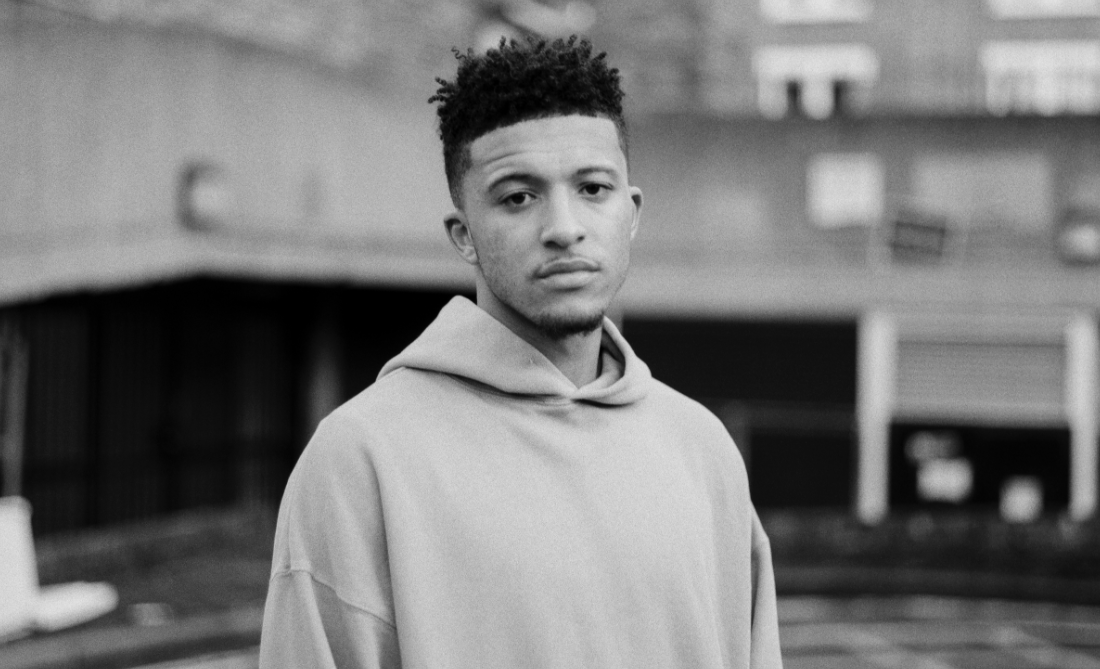 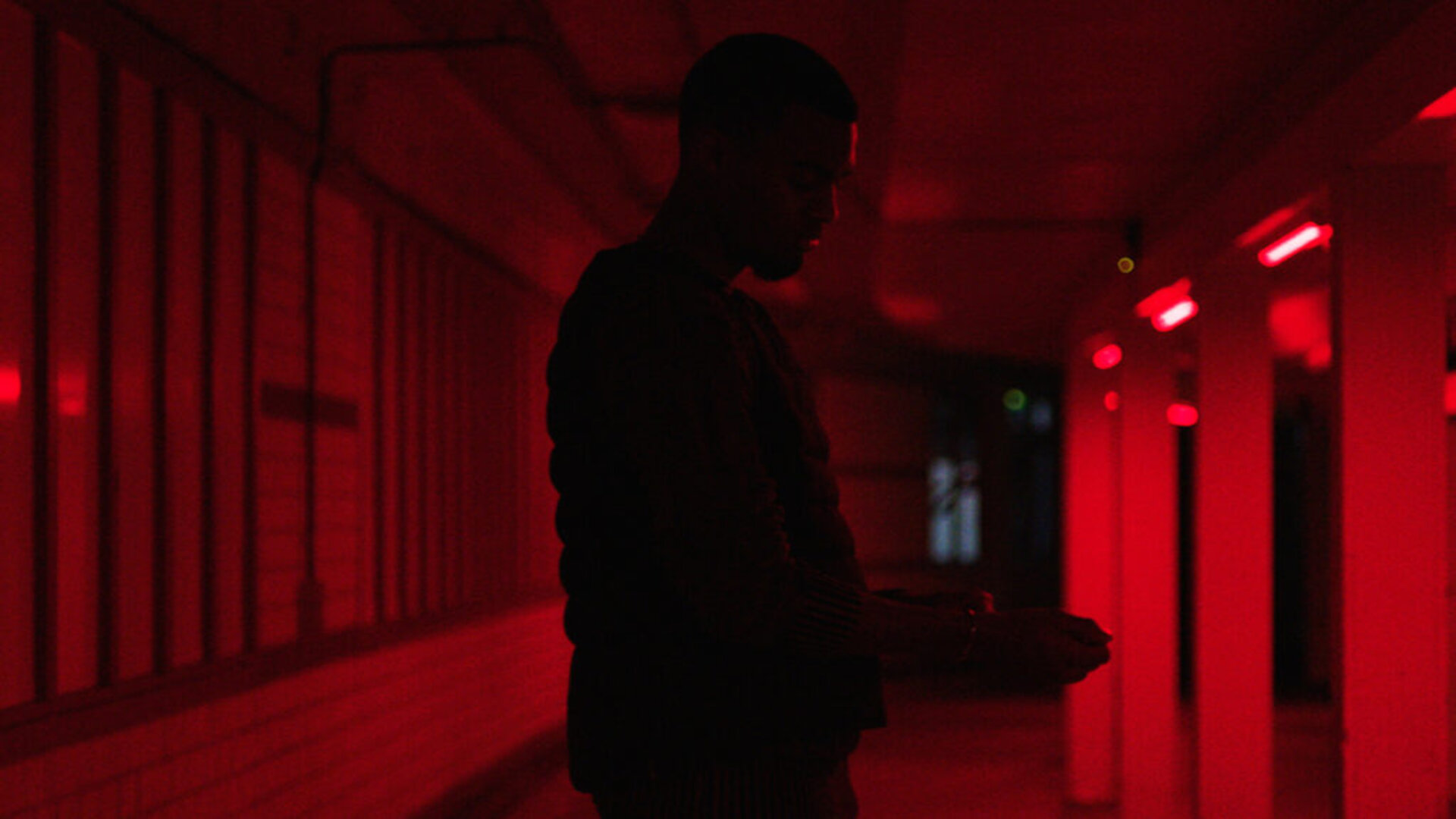